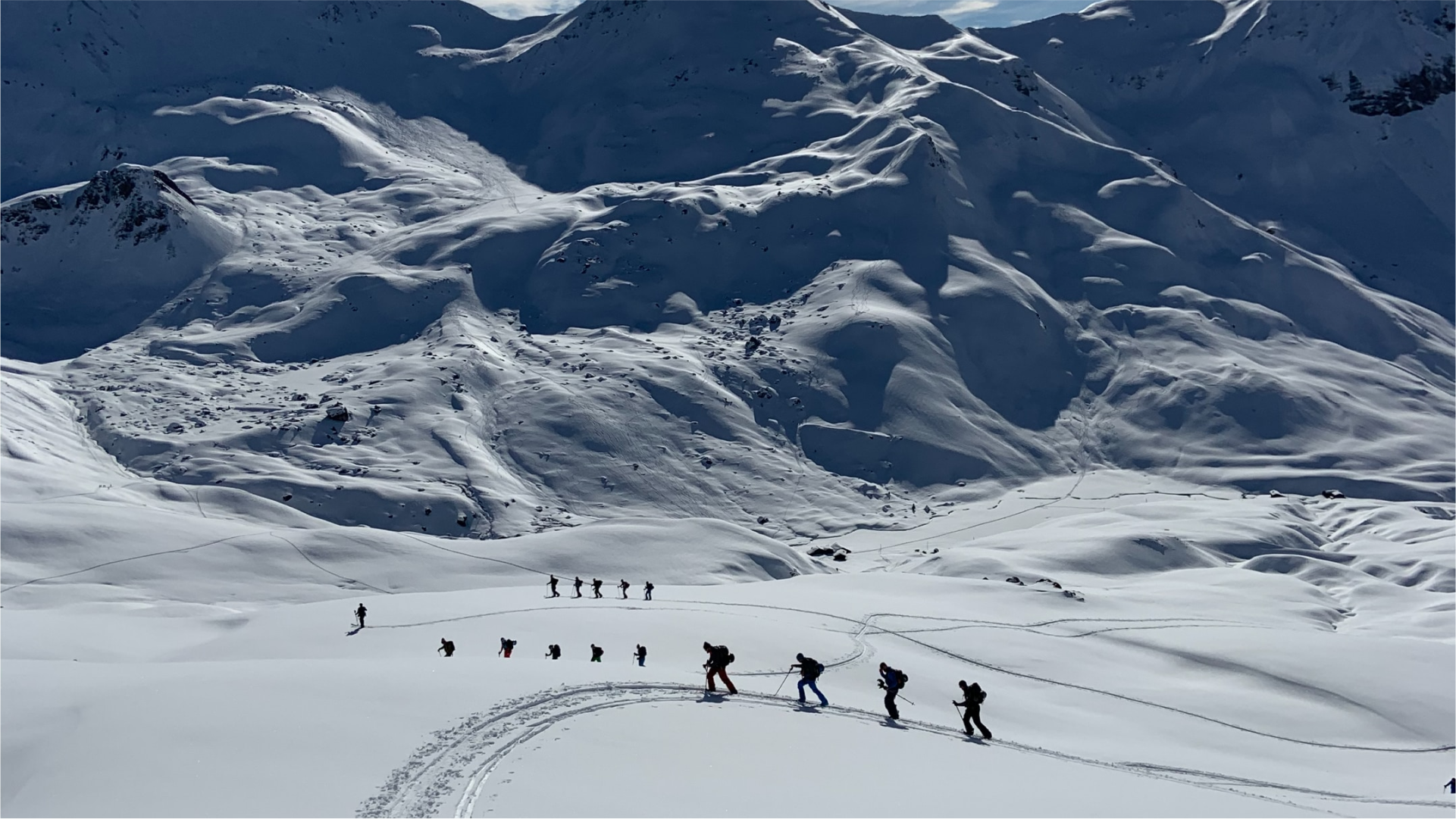 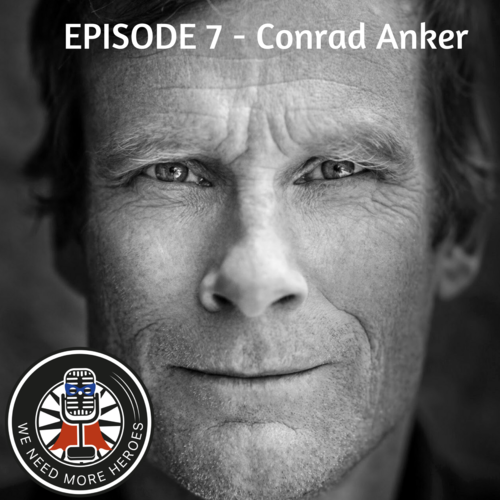 In episode 7 we hear from world famous climber Conrad Anker. Conrad has an incredible list of climbing achievements, is captain of North Face climbing team, sits on many civic boards, and campaigns for action against man-made climate change.

In episode 7 we hear from world famous climber Conrad Anker. Conrad is well known for his exceptional list of climbing achievements. He has summited Everest 3 times, the most recent of which was without assisted oxygen. The sensational film Meru shows Conrad, Jimmy Chin, and Renan Ozturk successfully summit the Shark's Fin on Mount Meru, A climb that had defeated more elite climbers than any other peak in the Himalayas over the last 30 years. Conrad is the lead climber at team North Face. He's also been featured in National Geographic and many of the worlds top climbing magazines for being able to pull off seemingly impossible climbs.

However, Conrad is much more than just an exceptional climber. He serves on the boards of the Montana State University Leadership Institute, Protect Our Winters, Bozeman Ice Tower Foundation, Gallatin County Fair Board and the Alex Lowe Charitable Foundation, a Montana based non-profit that funds the Khumbu Climbing Center in Phortse, Nepal (www.alexlowe.org). And is also a keen advocate for action against man-made climate change.

We delve into all these aspects of Conrad's life and get a peak into the mind of one of the worlds greatest climbers.

To top it all off, Conrad is also a really nice guy, promoting love and happiness in the world. It was an absolute please to chat with him.

Now take a listen, get inspired, and chose to be the hero in your own story!

READY FOR AN ADVENTURE?