OK, so we might not be able to sail everywhere Greta-style, but there are lower carbon ways of accessing UK adventure destinations. Spoiler alert: it ain't driving.

Adventures are important for the soul, and there are plenty of wild places within reach in the UK, as we explored in our recent article. But as lovers of wild places, the last thing we want to do is imperil them when we experience them. This doesn’t just count for direct effects: after all, any responsible adventurer will refrain from littering, trampling wildflowers, or carving their Instagram handle into World Heritage Sites. But there are also the less obvious effects, in the form of carbon emissions, and these are sometimes forgotten about - especially in the journey to get there.

For instance, the ‘Vanlife’ movement has gathered momentum in recent years, as more and more people forsake the settled life for a nomadic lifestyle centred around a trusty van. While this way of living has a lot going for it, it can rarely claim to be environmentally conscious - though electric vans may be the way forward. According to Greta, driving to a destination of choice for a mini adventure just generally ain’t great - though it’s less bad than driving in cities, both in terms of air pollution and congestion. Of course, any of these options are better than short-haul flights, the uncontested king of the travel emissions world.

This all begs the question - how on earth can we still go on travelling, but with environmental conscientiousness in mind? In the UK, we are blessed with a decent array of options, which makes it an ideal testing ground for you to trial some alternative modes of transport.

In terms of public transport, nothing beats the train for fuel efficiency. And the UK has a pretty decent rail network, apparently the ‘most improved in Europe’ according to one study. Most of our national parks are accessible by train, and journeys can be pretty speedy too - London to Bangor (the gateway to Snowdonia) takes less than four hours, for instance.

People are often put off trains by the price, and that is certainly something that needs addressing if rail travel is to become a big part of a sustainable future. However, there are a few tricks that can help keep costs down. Booking in advance is the most surefire way of getting cheaper tickets, plus using sites such as Split Ticketing can help you game the system and make some decent savings. If you’re young, old, disabled, or travelling with others, there may also be a Railcard for you that usually cuts a third off ticket prices.

One pro tip: if your journey to adventure takes you through London, see if you can avoid the rush hour. Tube-going commuters don’t take kindly to bulky backpacks in their space. Though they won’t say anything; they’re still Londoners, after all.

However, trains can’t always get you all the way. After all, the wildest spots in the UK are by their nature pretty remote. Fortunately, there is a nice mechanical solution - and one with absolutely zero carbon emissions.

Adventures by bike have come a long way in recent years, and ‘bikepacking’ is more popular than ever. There is plenty of gear that can help kit you out for carrying all your stuff, including panniers that can transform into a backpack for when you move from bike to hike.

Taking your bikes on a train in the UK generally isn’t too much hassle, but can take some planning ahead. It’s usually free to book a spot for your bike, though you might have to do some lateral thinking if other people have booked before you. Another solution is to use a foldable bike that can be carried as luggage, and can be surprisingly capable of bikepacking too.

If bikes on trains isn’t working out, though, many adventure-prone areas in the UK will have bikes to hire. This can also include electric bikes, which can be a great help if the idea of cycling up hills with heavy loads makes you feel a bit queasy - though keep an eye on their charge.

Of course, the above solutions won’t work for everyone or in every situation, but there is plenty of room for compromise. For instance, taking a train 90% of the way and getting a taxi for the last bit will still be more eco than driving the whole way. Similarly, packing all your friends into one car rather than all driving separately will save a decent amount of fuel.

One advantage of the UK being quite a small country is that even the remotest of places aren’t all that remote. There are usually options available for getting to wherever you want to go - be it the Brecon Beacons or the Norfolk Broads. There is a lot to see right on our doorstep, and the good news is you can often get there without harming the world in the process. 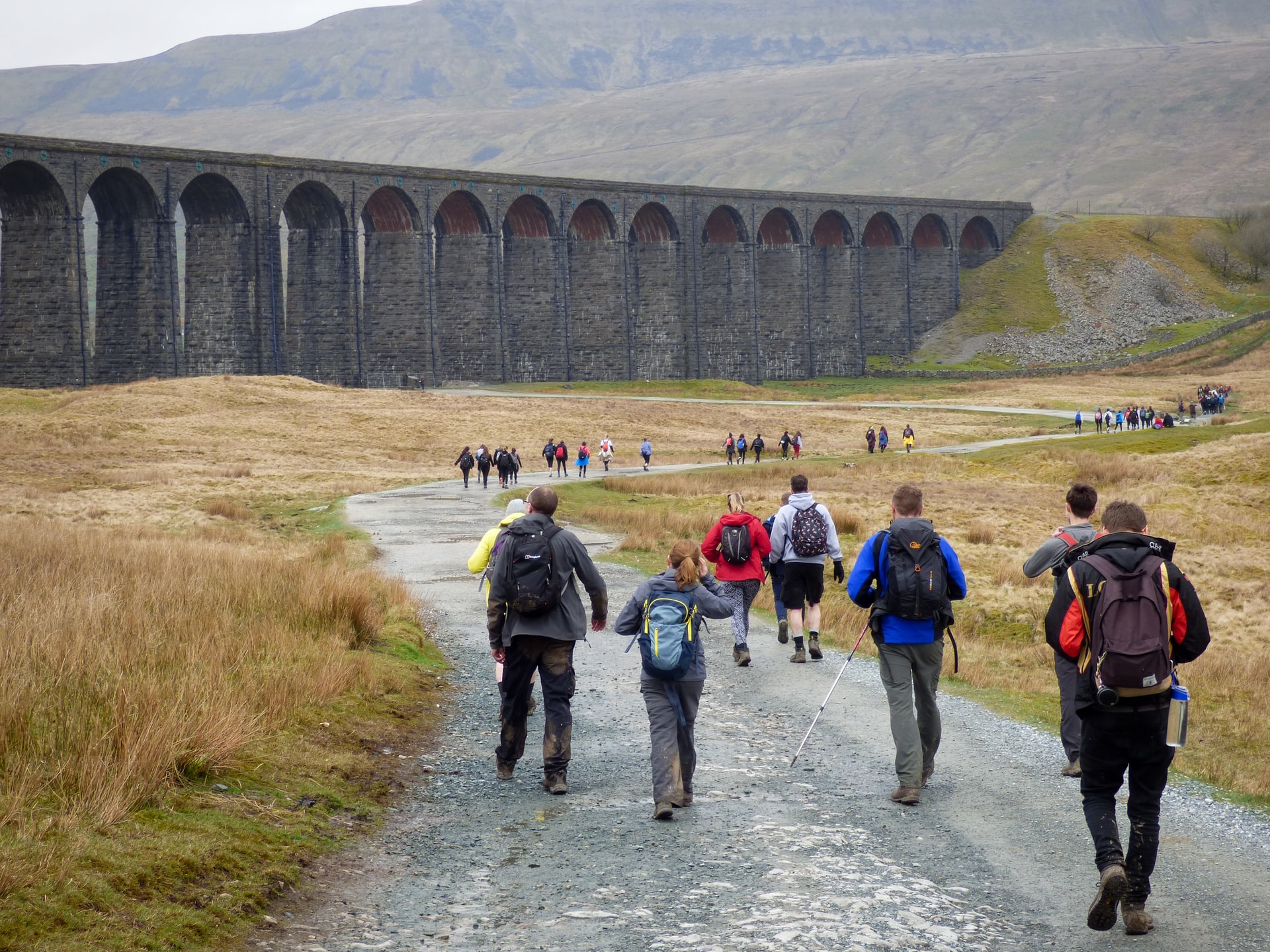 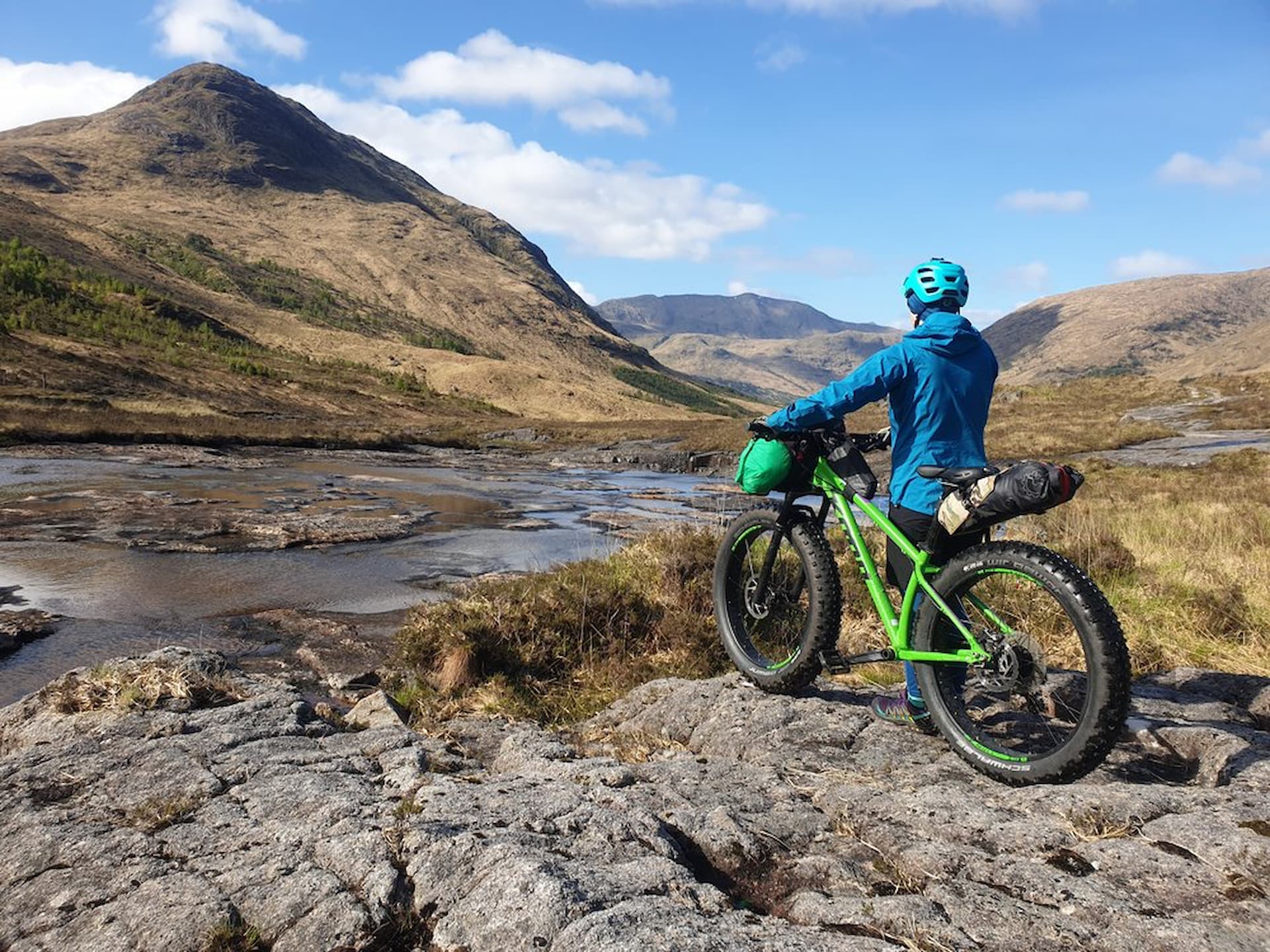 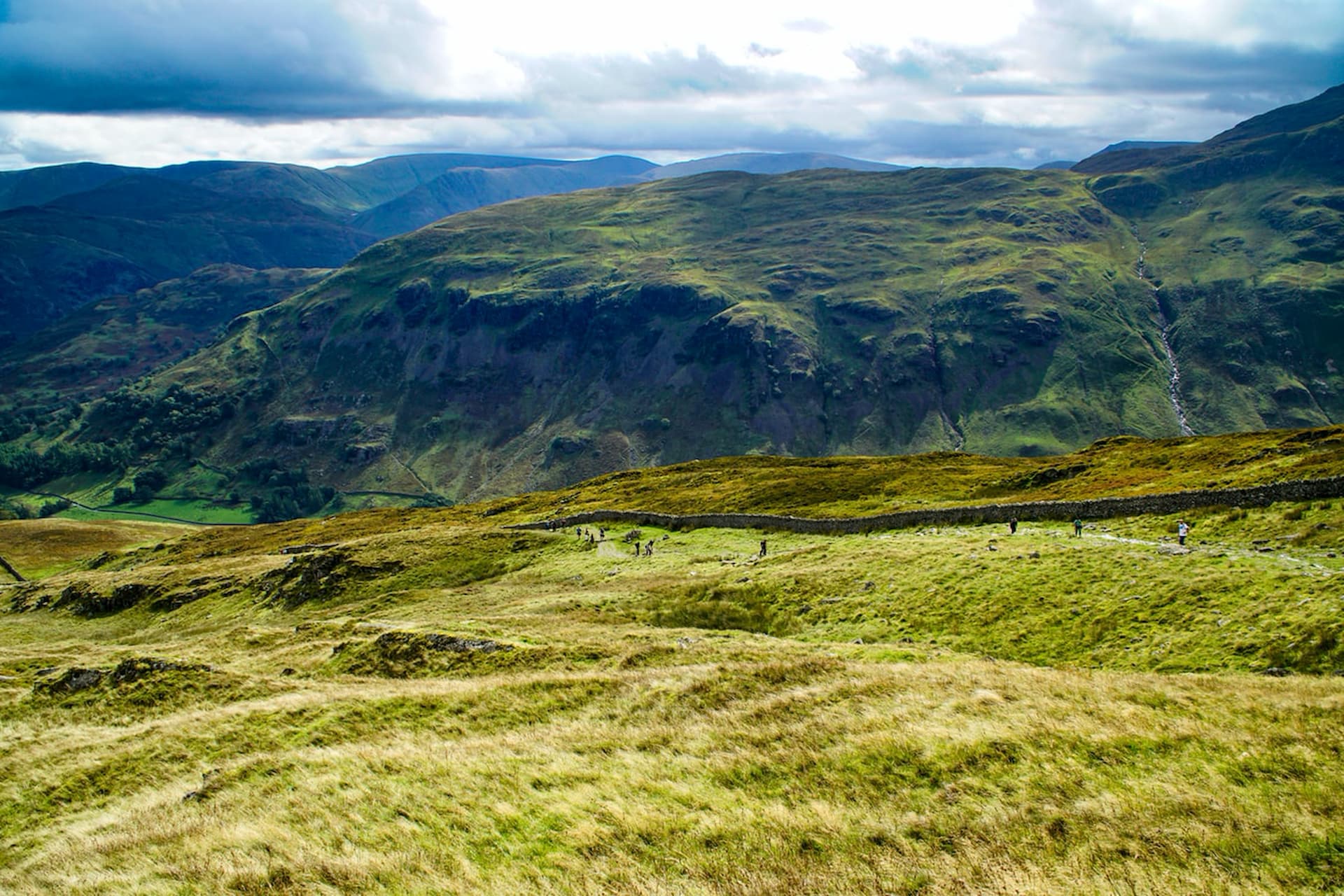 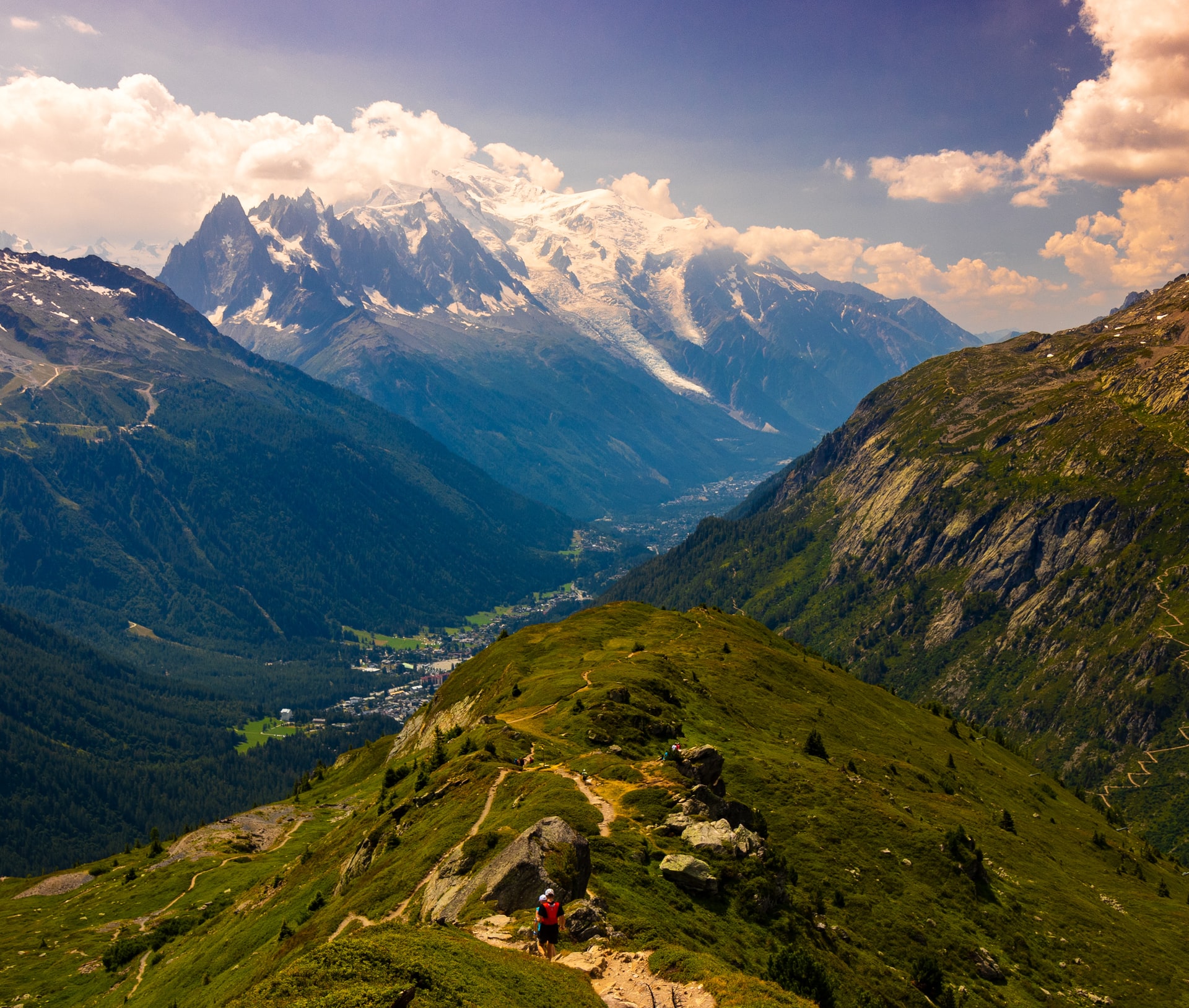